Life isn’t solely tragic, I know this, hopefully you know this. When tragedy does happen it typically becomes everything. It demands urgency, commands that you be present to either run from it or face it. Sometimes we need to run just far enough to make sure we are safe, sometimes we stand and face it, and sometimes we move towards it.

As a chaplain, there are times when I am asked to move towards someone else’s tragedy because someone has trusted me to be able to, and I also have trusted myself to be able to.

Today a Turkish Muslim family lost a child at 23 weeks. If you know where I live in the south, you might be surprised to hear that there aren’t many Muslims here. There is one mosque here, probably the only one within a 2-hour radius. I sat with the couple, made phone calls, then accidentally saw the child, which was a new enough sight to me that it made it difficult to concentrate on the information I gave them regarding who I contacted and what numbers I found.

But writing this isn’t really about me, it’s about this couple and a grandmother who lost their child and were navigating deep sadness with the sentiment of “I guess this is life” (or “This is a part of life”). And sadly, that statement is true; nothing I could say would change that, so I did the best thing I could do after I left them. I cried and I prayed, and then later I cried, and I write and hope to pray again.

I, like you, have no desire for tragedy to be a part of life. I want to be able to reject it and say outright it is not necessary. But that does not keep it away.

I cannot fend off the reality of loss with a flaming sword. I cannot cure myself nor can they cure themselves of their sadness.

When tragedy comes, we are meant to mourn, and while mourning is not a facet of the Kingdom to come, that is coming, and is near, it is the reality of the in between and that reality is dreadfully painful.

Which is why that reality must also be a vapor. 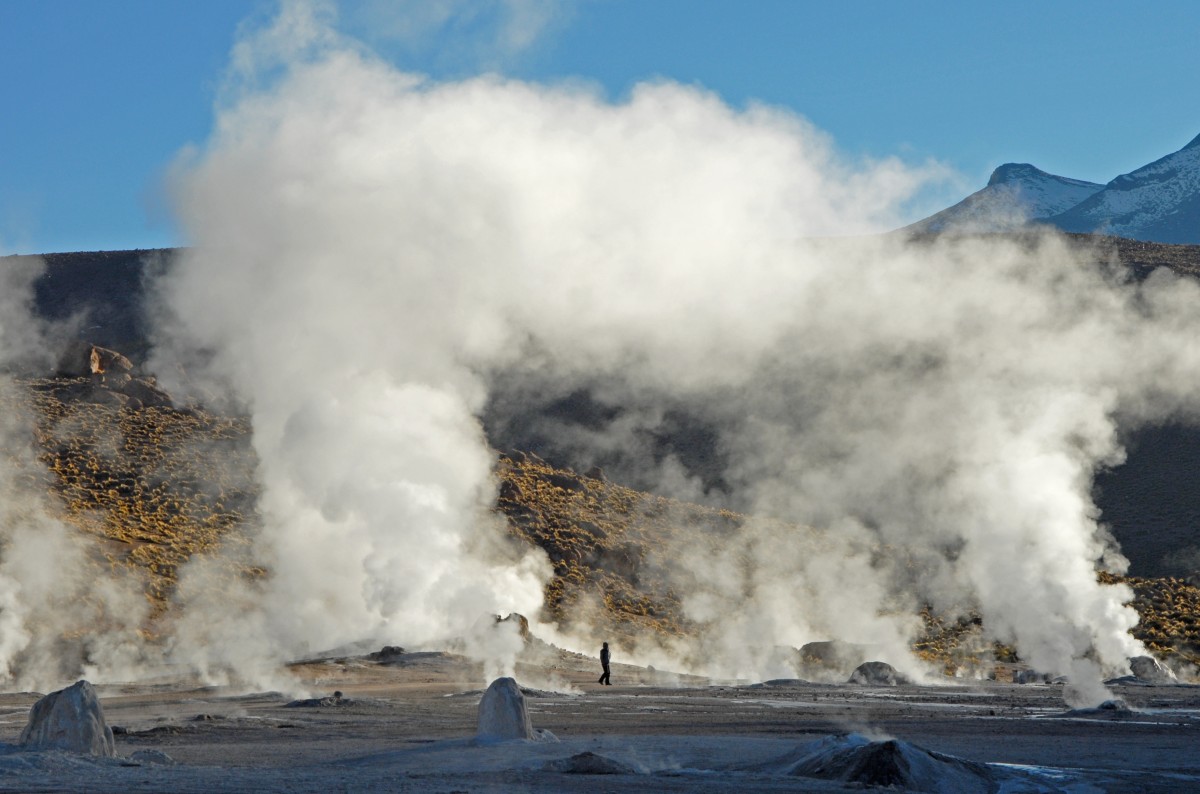 James 4:14 reads, “Yet you do not know what your life will be like tomorrow. You are just a vapor that appears for a little while and then vanishes away.”

Not only is the reality of tragedy a vapor but so are we. Except, we are the most beautiful vapor that could ever exist through the lens of God.

We were vapors worth sacrificing for.

We were bought through an eternal, tragic, act of romance, once for all time.

And through that sacrifice something fascinating happened to us.

We condensed because Jesus condescended.

I ran into the father of the child in the parking lot when I came back to the hospital 4 hours later, he had driven to the mosque to talk to the imam about the proper ritual for the child. They told him to take the child home, wash her, and that would suffice for a funeral.

It had been a very long time since the hospital had ever let a deceased child go directly home, it’s just not a cultural or religious practice for most people here. I could see the relief on the fathers face they told him that would be possible.

That relief was beautiful, you know, knowing he could take the deceased home to wash her,