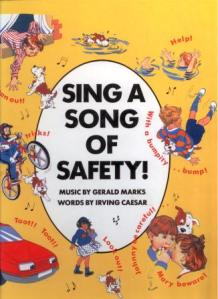 One of the titles of Jesus is Son of David. You know David, the man who had a lot of blood on his hands, the king who married 3 women who were once the wives of other men. This is not David’s legacy though. In the eyes of God, David‘s heart is commended. If you want to get a look at David’s heart, a good place to find it is in the Psalms. 73 of them are attributed to him and are all expressions of his heart. Psalm 57 in particular is a cry for mercy. David is in a cave; King Saul seeks his life. David is well aware of his only option. Cry out for mercy.

Fortunately David’s life is spared in the cave and the psalm became popular enough that people sang and wrote it down. Later in David’s life he writes Psalm 51 which is another appeal for mercy stemming from his adultery and plot to murder his mistress’ husband and ultimately his sin against God and the nation. King David deserved judgment. Yet in his sin, he sings to God his appeals for mercy. Most people don’t do this. A better way to say it is, a very tiny percentage of people actually do, do this.

There are plenty of reasons to sing and to write. We write from pain and complaint. But that is somewhat different than singing a request to God for mercy when the reason for our suffering is self-inflicted. Some of David’s psalms are in essence saying, “It is all my fault, I deserve punishment for my sin, yet would you still be merciful to me Lord?” That’s safety.

A safe place isn’t utopia. It is a place where though you may be guilty, you are protected from harm or further harm. (See Old Testament Cities of Refuge) A safe church is a place that cares for individuals and community, protecting individuals from harmful communities and protecting communities from harmful individuals. A safe church is not a large church that you can get lost or hide in where pastor-ing/shepherding is relegated to gifted public speaking and effective branding. 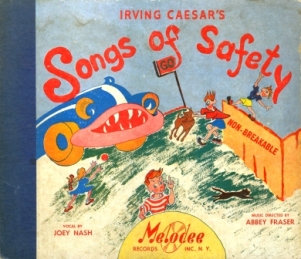 Safe churches are ones that empower people with grace so they live as Christ, and willingly show mercy when judgment is deserved so individuals may live as Christ. There’s one catch, for the individual receiving mercy and grace, like David they must be willing to receive these things, they must actually want it, and they must acknowledge that they don’t deserve it. God gives grace and I’d suggest mercy to the humble. For these gifts to be fruitful they must be received humbly. For King David there were few things more humble than to sing songs acknowledging his guilt, not exalting his power by appealing to God.