People with power and influence have great potential to disappoint us. And what I’ve come to believe is that leaders disappoint or become corrupt because of their preoccupation with self. I think before leaders brutalize people, they have first brutalized self, and as a result, resolve to create an outlet of false confidence in the exploitation of others.

I feel this way because I think people content within themselves are not much concerned with getting even or getting ahead to the detriment of other humans. The discontent and narcissistic leader says of themselves like the King of Tyre, “I am a god and I am wonderful and I have made it so.”

In this scenario “achievement” is the enemy. Accomplishment and the praise of others offer powerful people a choice. Do they recognize their abilities as a gift that can been used and cultivated while consistently remaining thankful to God for the measure they have been given or do they demand credit for their “hard” work? The latter of which is typically the inclination, and it must be fought. 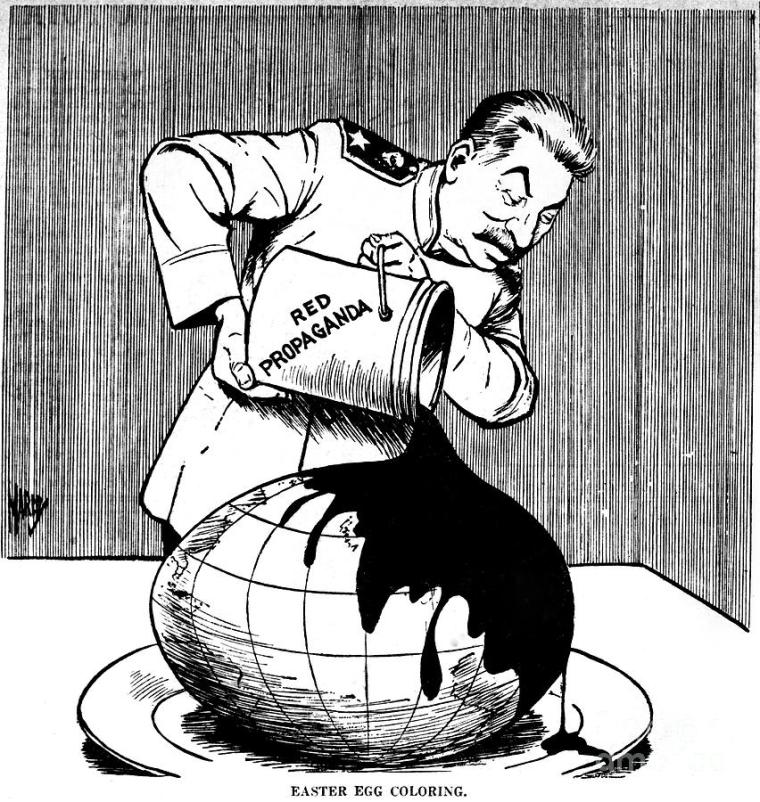 When it is not fought against, God gives an indictment like the one in Ezekiel 28:17 “Your heart became proud on account of your beauty and you corrupted your wisdom because of your splendor.” He also brings to light the dishonest trade and defilement of His sanctuary that occurred on the king of Tyre’s watch.

One thing I’m discovering more about God is amid his deep care for us, He wants us dependent and our faith/trust to be fully in Him. He does not want us to venture into our endeavors without Him because the goal of life is to know and love Him. To miss that is to miss living a fully life. This is one reason why I have so little patience for manipulative leaders with crass motives and why I have in the last year paused as I pursue ambitions or relationships reminding myself that using my own self-serving leverage or convincing arguments is not how I want to achieve my goals. I want to obey more than I want fight and claw because in joyful obedience something in my heart transforms for the better. We become free disinclined to harm ourselves or anyone else in the process.

He mourns a leader that became preoccupied with the perks, nice meals and hotels, attentive ears, admiration, receiving gifts, lots of disposable income, attractiveness, or the things that in other words fade or become out of reach as quickly as they came. Faithfulness, compassion, generosity, patience are some intangibles than when persistently practiced create pearls in the soul of a great leader. When I think about those qualities, it’s hard for me to mourn because those qualities leave a mark.